This Month in Bastard Cops

In Oakland CA, Sheriff’s deputies brought the tank pictured below to evict a woman for failure to pay rent: 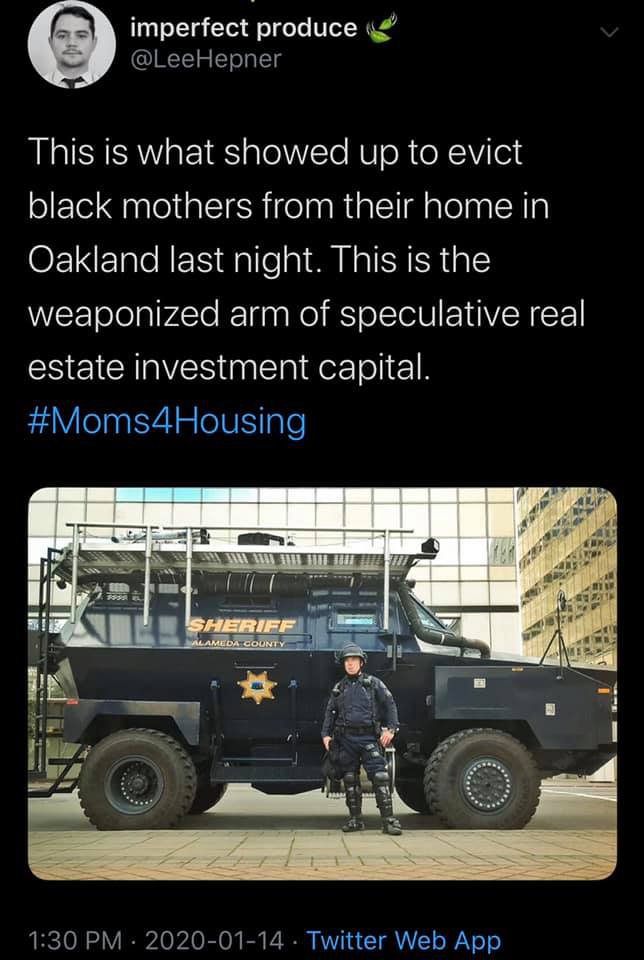 ICE and Border Patrol have been ordered to detain persons of Iranian descent, regardless of their citizenship 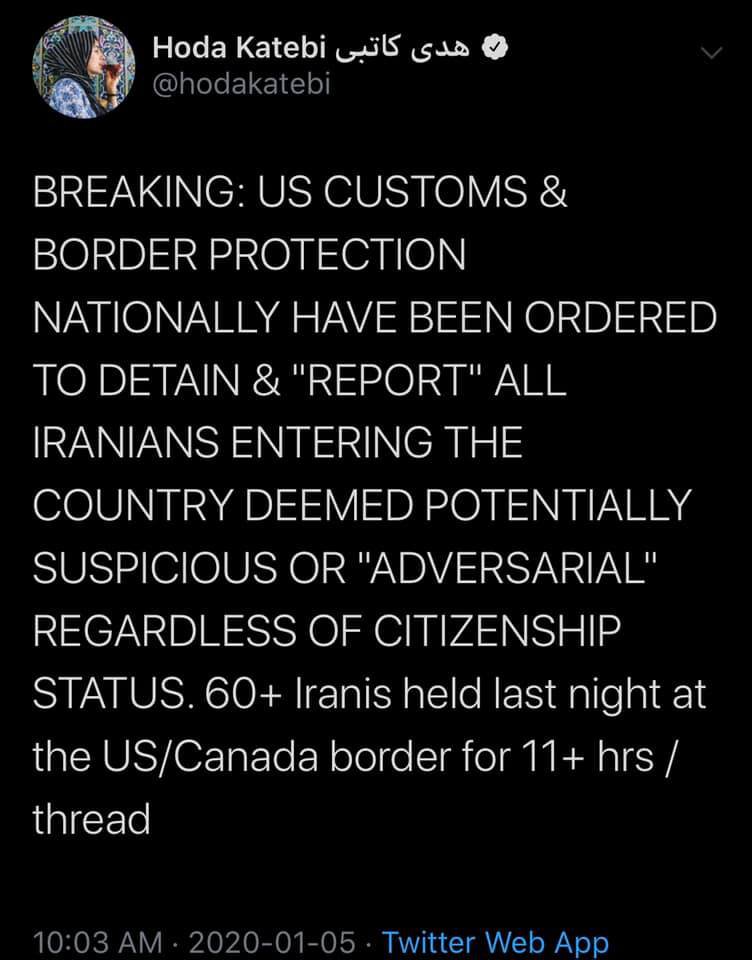 In West Virginia, 28 members of Corrections Officer Basic Training Class 18 were fired for giving the nazi salute in a photograph that was captioned “Hail Byrd,” Referencing former Senator Robert Byrd who had briefly been a member of the KKK. 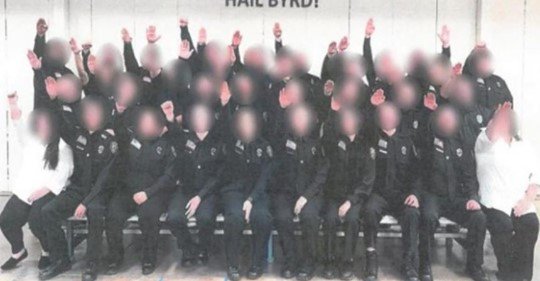 A cop in Herington, Kansas was forced to resign after he wrote “Pig” a McDonald’s coffee cop and claimed the McDonald’s staff had written it. 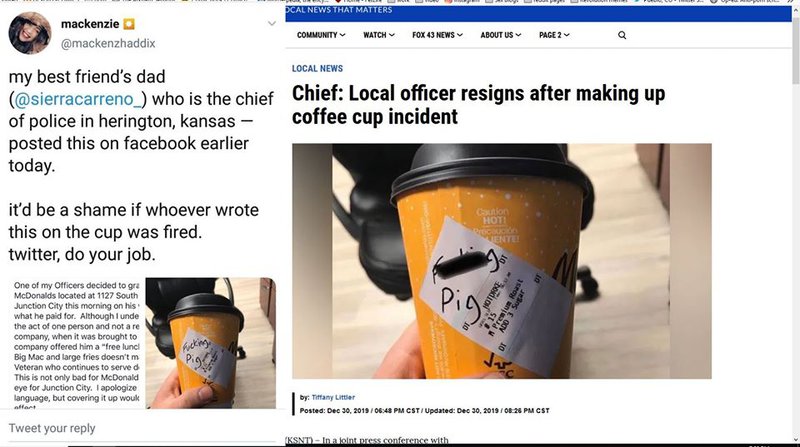 Finally, the cop who was fired after he gave a homeless person a shit sandwich has been rehired 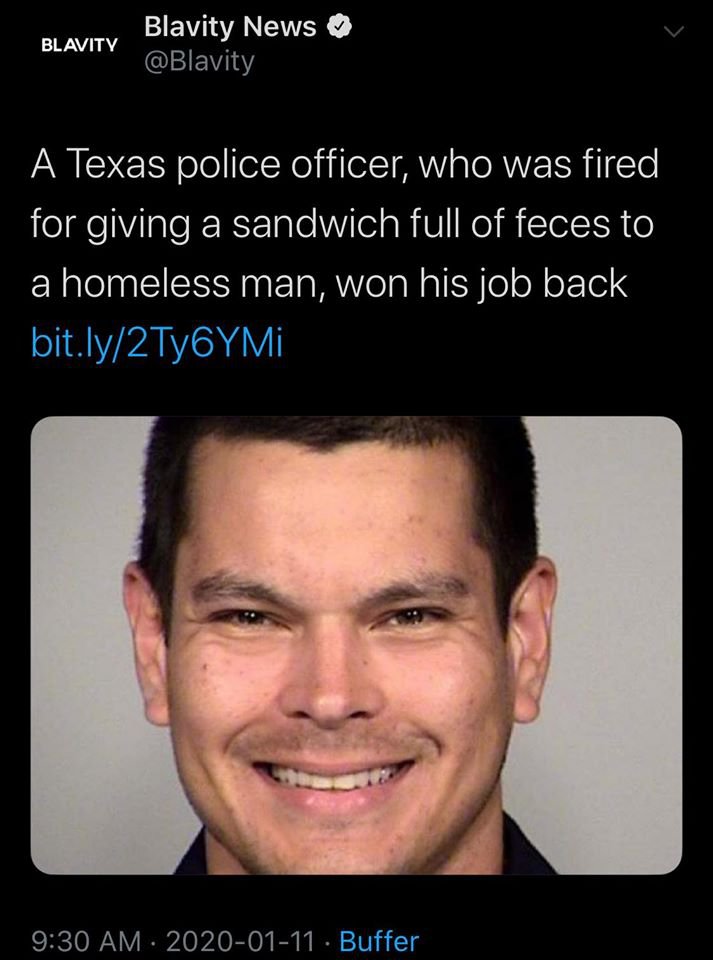 If you have a story about the cops being Bastards, let me know. If you want to talk about police brutality or anything else, call me at 213-893-8640.

New Laws in 2020
Learn More
Not sure where to start?

TELL ME ABOUT YOUR CASE